Capital of the autonomous region of Sardinia, the metropolitan city of Cagliari has over 400,000 inhabitants.

Cagliari overlooks the center of the Gulf of Angels, on the southern coast of Sardinia and has in common with Rome, Lisbon, Prague and Istanbul the fact that it was built on seven limestone hills that identify as many city districts.

The Poetto beach, where the race will start, is an immense and beautiful city beach, eight kilometers of coastline - between Cagliari and Quartu Sant’Elena - of soft sand and blue sea. 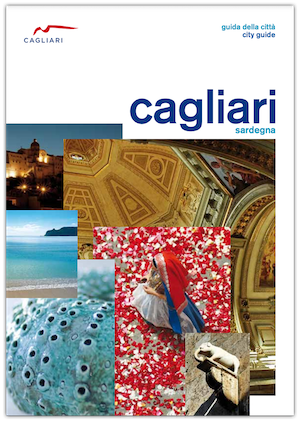